Landscape photography isn’t usually my thing, but if there’s one way of changing that it’s spending some time in the Scottish Highlands. After nearly three (!) years in Edinburgh we finally took a trip out beyond our doorstep and tried to cram in as much sightseeing as possible over the course of a Bank Holiday weekend. The appearance of the sun was almost as incredible as the use of my camera.

Glen Coe, Fort William, Loch Duich, Ben Nevis, Glen Affric, Glen Roy, Lochalsh, Loch Ness, Inverness, Loch an Eilein, the Caingorms… Yeah we didn’t do too bad. Equally as impressive was the weather - the sun shone pretty much the entirety of the weekend, except sod’s law the light went flat just as I was setting myself up for the best shots of the weekend - at Eilean Donan castle and also at Dog Falls.

I took a ton of photos but I was largely experimenting and just trying a few new things out hence the relatively meagre selection up on Flickr. Reckon I could get into this sort of thing - think I’ve got the photography bug back a little… 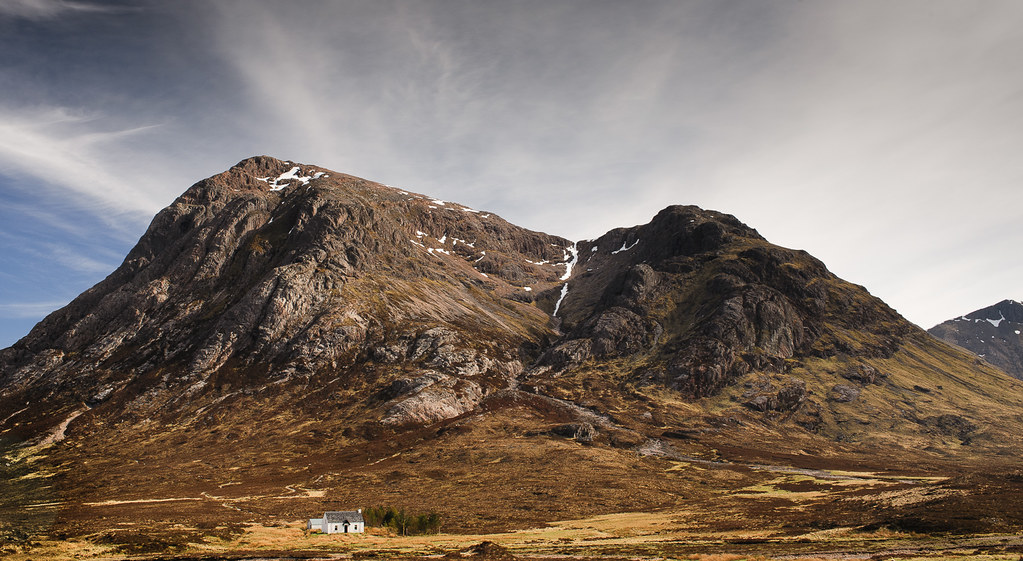 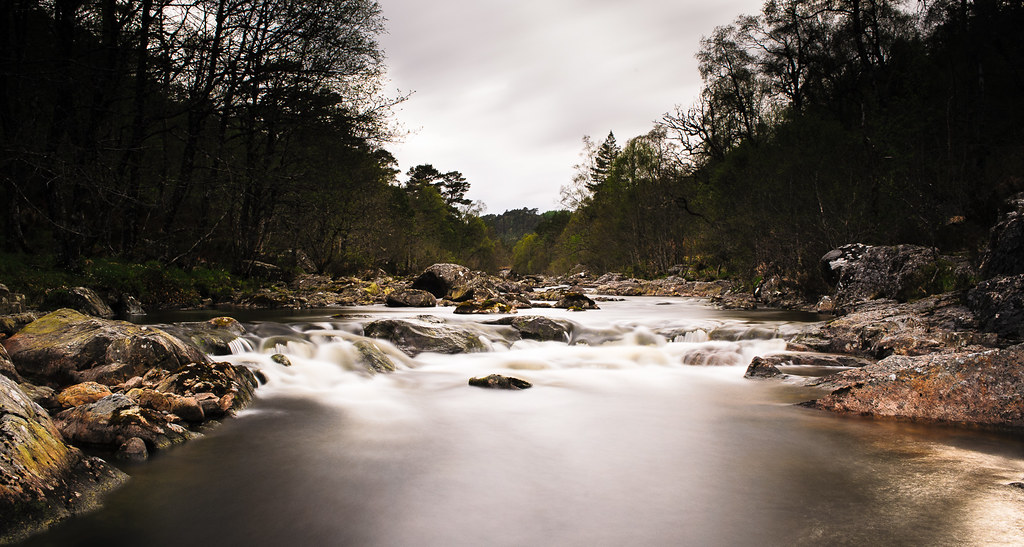 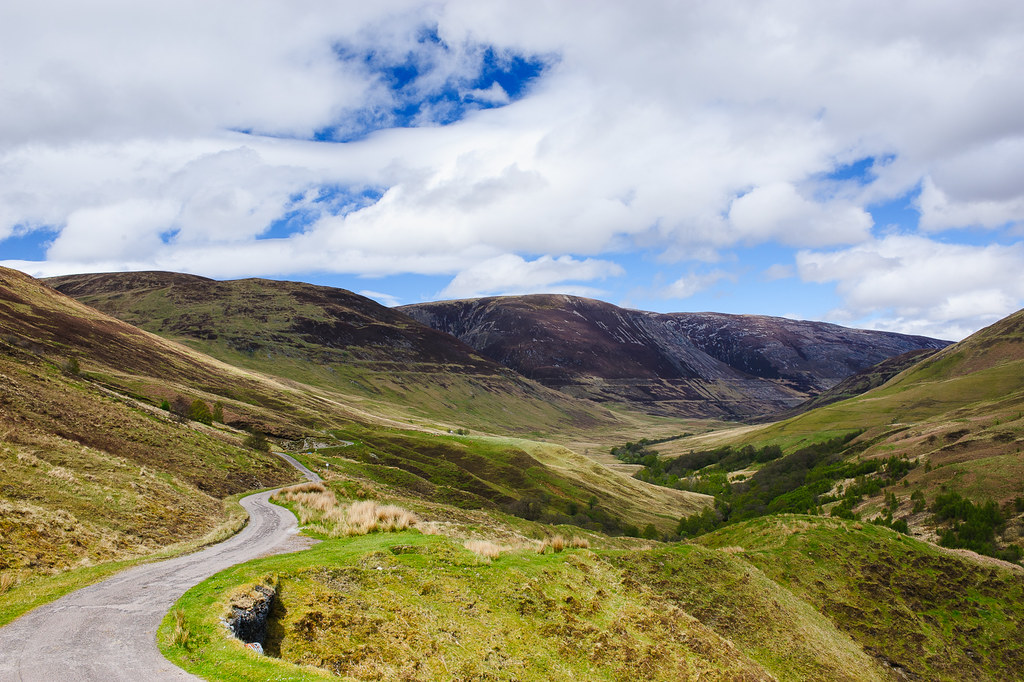 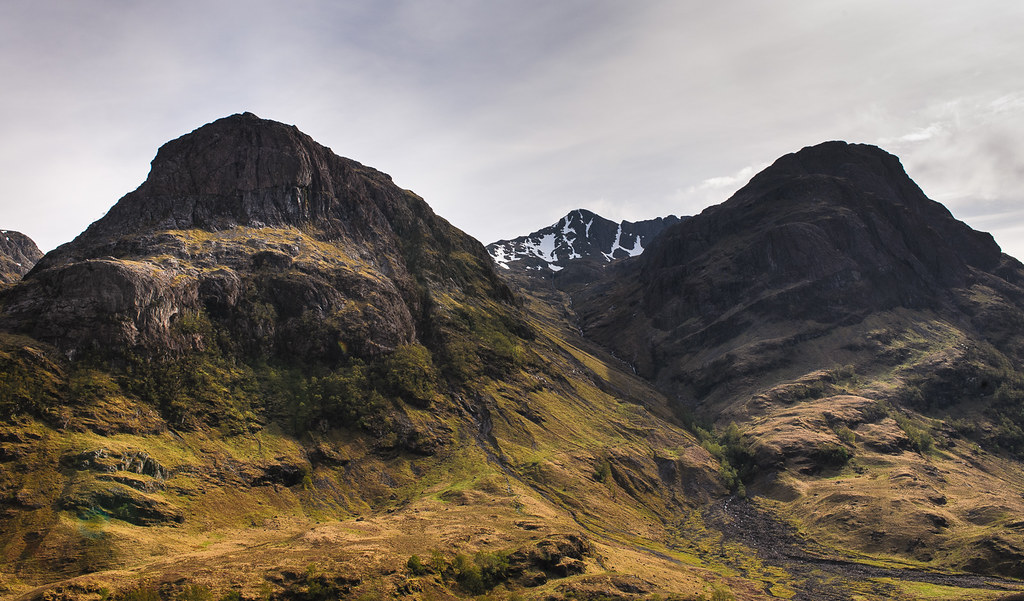 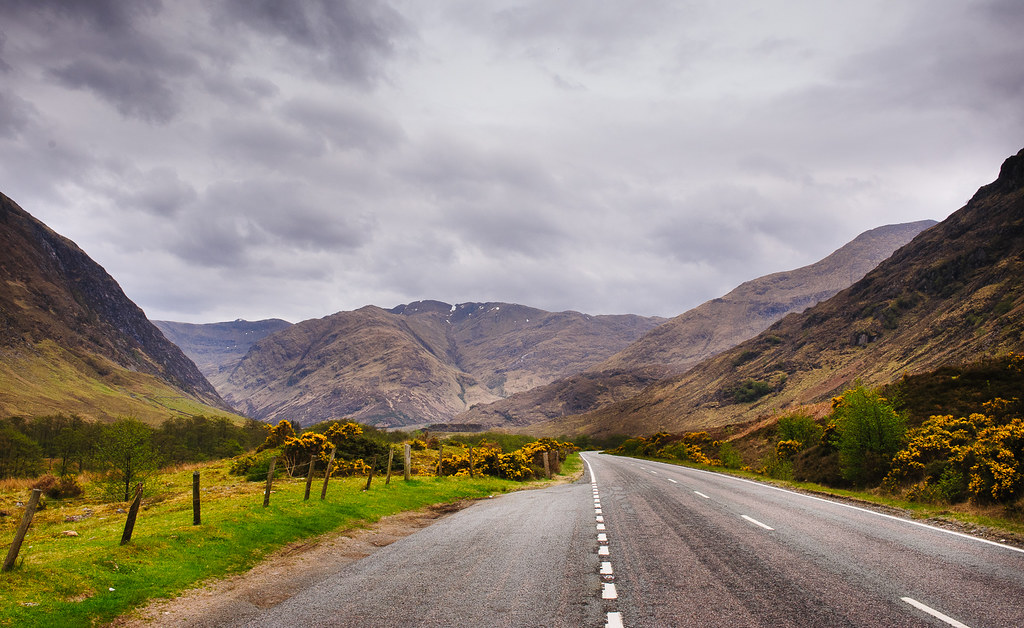